On Monday, President Trump held a ceremony praising and honoring the brave heroes of immigration enforcement who protect the safety of America.

The ceremony was held to salute the heroes of ICE, along with Customs and Border Control. (Videos Below)

President Trump stepped to the podium at the White House while proudly lifting up and giving tremendous gratitude for the incredible work that the immigration enforcement is carrying out.

The President doesn’t care how many liberal heads explode while he honored these brave men and women that are putting their lives at risk everyday. The Commander in Chief is doing the job that WE elected him to do.

Democrats want to abolish ICE and America’s borders, but not under President Trump’s watch.

During the ceremony, President Trump didn’t hold back and declared that a blue wave means more crime and open borders. (Videos Below)

“For America to be a strong nation, we must have strong borders. The wall is getting longer, and taller, and stronger, each and every day.” The President said.

He also spoke about MS-13 saying, “We’re throwing them the hell out of our country so fast your head would spin.”

Democrats are afraid of President Trump because he is standing up for our country and doing what is right. (Videos Below) 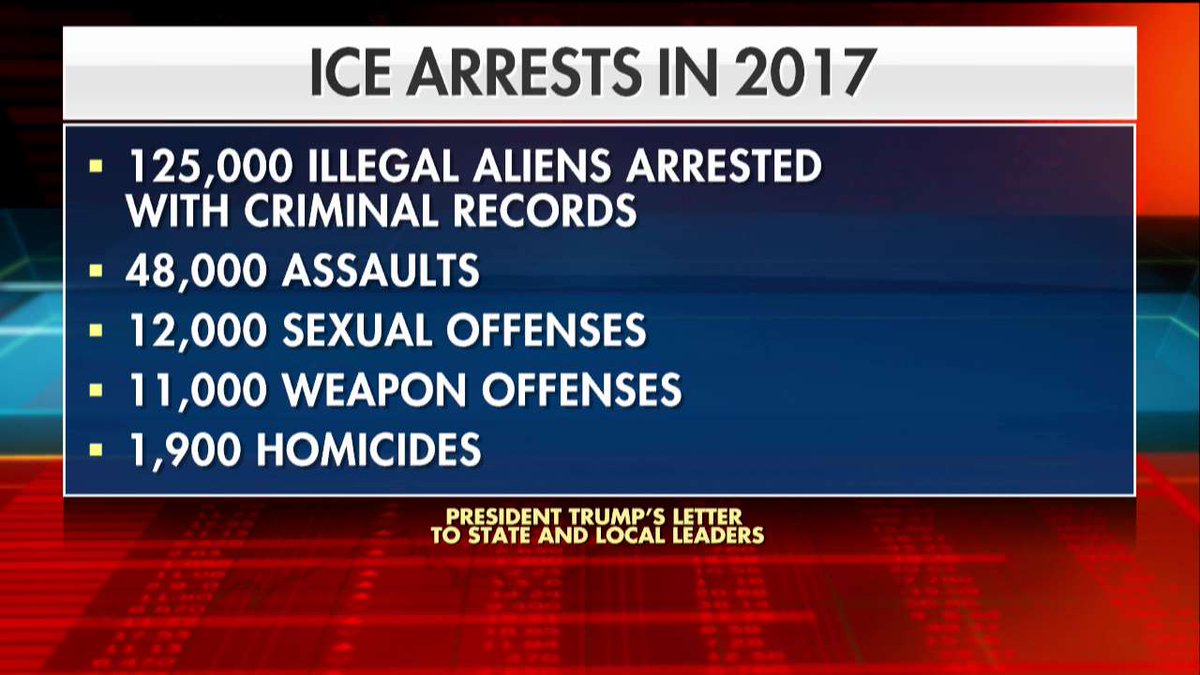 (RELATED: After Cuomo Slams America, Harris Faulkner Throws Her Book At Him & Teaches Him A Lesson)

President Trump declared, “We condemn these shameful attacks on our great law enforcement. Any politician who puts criminal aliens before American citizens should find a new line of work.” (See second video below)

He praised the men and women exclaiming, “We’re here today to salute the incredibly brave patriots who keep America safe!”

Watch the next video below as President Trump calls out anti-American Gov. Andrew Cuomo.

“That’s The End Of His Career!”

Thank you President Trump for standing up against the corrupt democrats and protecting our nations borders.

Let us know what you think below in the comments. We love hearing from our fans!