In a press release on Sunday, the Trump campaign announced President Donald Trump’s second term agenda for America, should he be reelected in November.

Building on the incredible achievements of President Donald J. Trump’s first term in office, the President’s re-election campaign today released a set of core priorities for a second term under the banner of “Fighting for You!” President Trump’s boundless optimism and certainty in America’s greatness is reflected in his second-term goals and stands in stark contrast to the gloomy vision of America projected by Joe Biden and Democrats, per the press release.

According to the Trump campaign, President Trump will further illuminate these plans during his acceptance speech Thursday at the Republican National Convention. Over the coming weeks, the President will be sharing additional details about his plans through policy-focused speeches on the campaign trail. President Trump: Fighting for You! 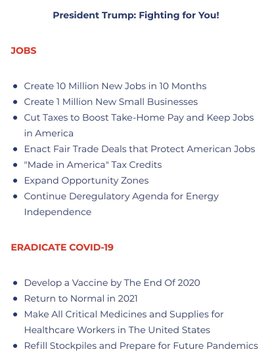 END OUR RELIANCE ON CHINA 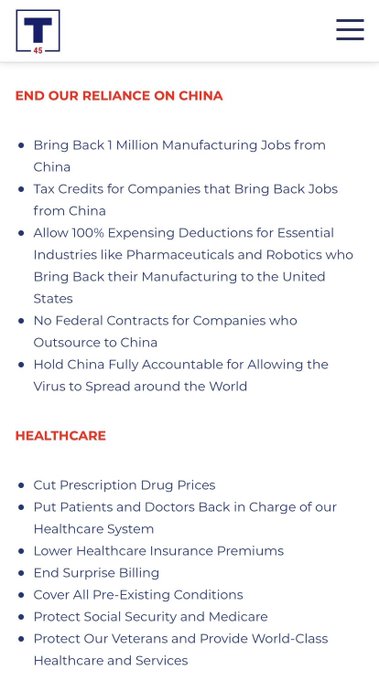 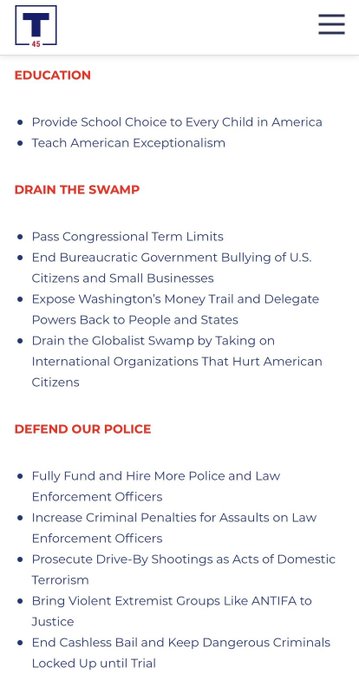 INNOVATE FOR THE FUTURE 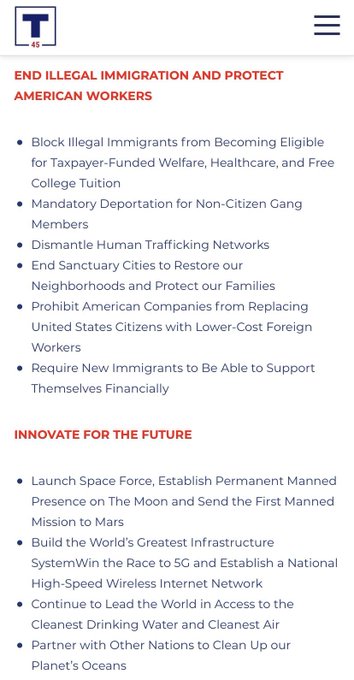 During a Sunday interview on Fox News, President Trump said he would “love to see school choice”.